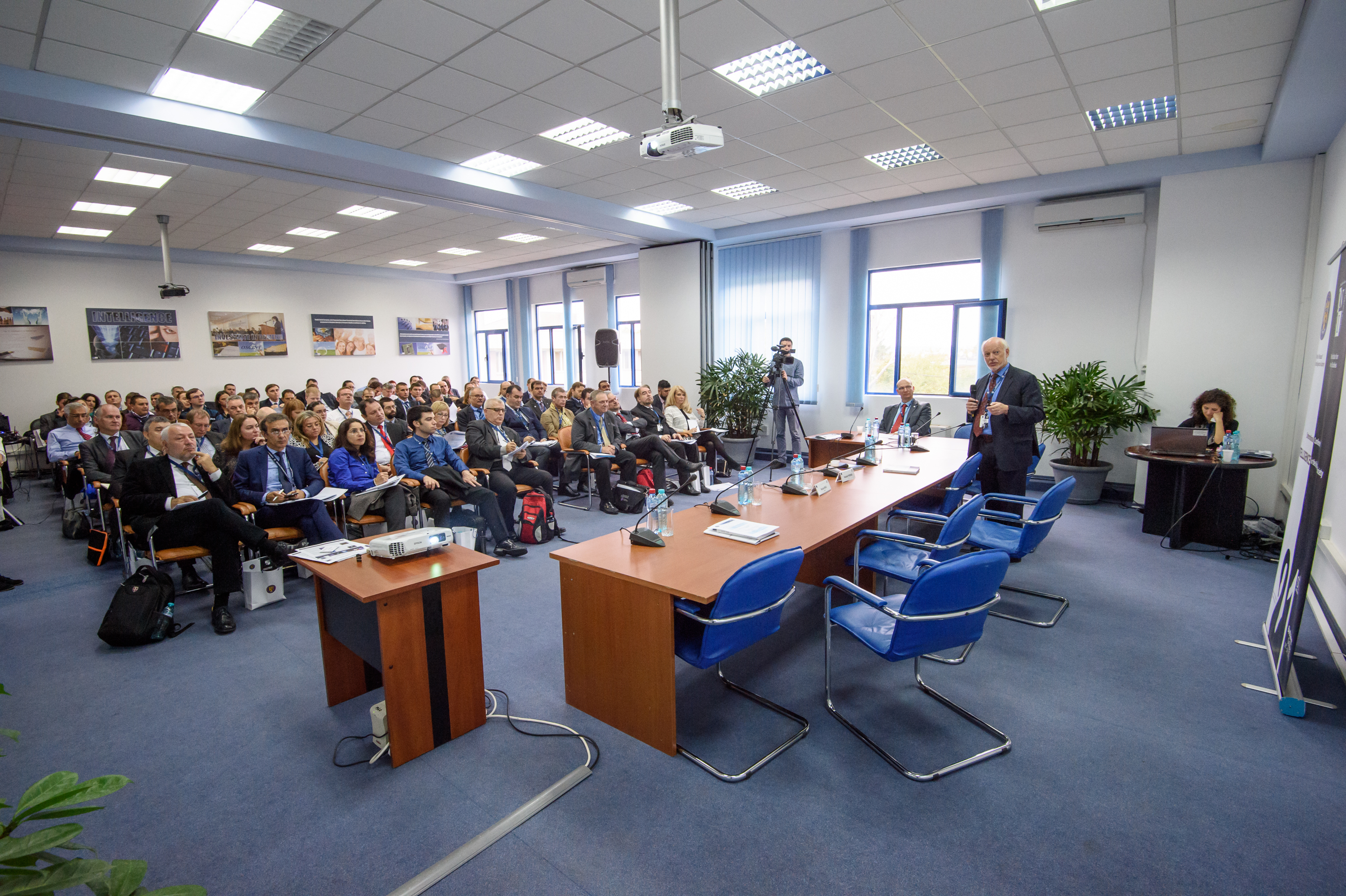 IKS – Intelligence in the Knowledge Society

Intelligence has, over the past two decades, increasingly garnered popular attention as the wider public has become more and more aware of the inner workings of a previously secret world. As global events have taken unexpected turns, the seemingly forgotten logic of interstate conflict has re-emerged, giving renewed value to the currency of hard power.