The 24th edition of the international conference Intelligence in the Knowledge Society took place during October 17 – 19, 2018, in the Central University Library ”Carol Ist”, founded in 1891 by the first Romanian king, Carol Hohenzollern-Sigmaringen. The conference is organized by ”Mihai Viteazul” National Intelligence Academy under the patronage of the Romanian Intelligence Service.

This year’s edition approached the wide tableau of themes regarding the balance between guarantying state security and respecting the fundamental freedoms of citizens.

The conference presented five panels, a spotlight event dedicated to European security frameworks, a session for young researcher in the field of security and brought to the attendees’ attention topical subjects, inspired from the current agenda of different communities.

Through the 24th edition, “Mihai Viteazul” National Intelligence Academy continued to develop an international platform for academic debate. The event brought together more than 200 experts and researcher in the field of intelligence and security studies from countries such as the USA, Great Britain, the Netherlands, Malta, Greece, Hungary, Romania, South Korea, Chine, the Republic of Moldova, Spain, Switzerland, Italy, Bulgaria and Belgium.

We would like to thank everybody for the participation, feedback and support offered for this conference to go on for so many editions now, and we would also like to announce that the next edition will take place in 2020. All information will be provided on this website, as soon as it will be available. 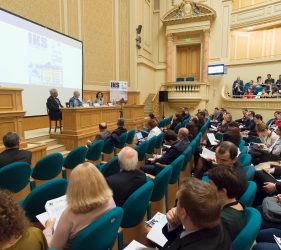 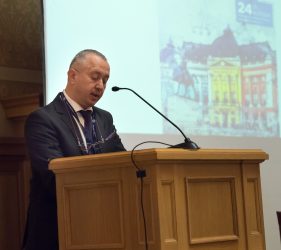 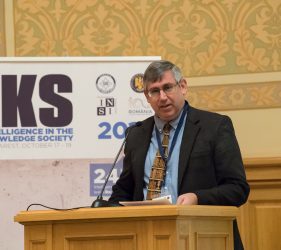 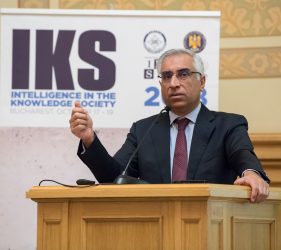 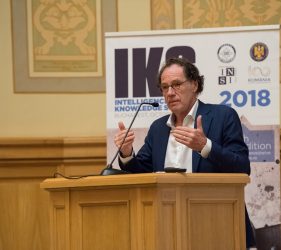 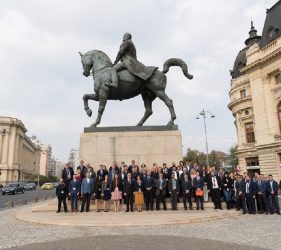 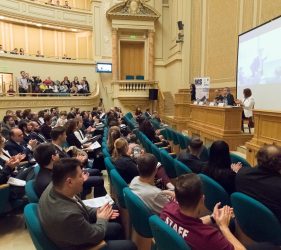